The United States Patent and Trademark Office (USPTO) has denied Apple’s appeal for the “Multi-Touch Trademark” it applied for stating that the term has already become generic in its usage. Apple originally applied for the Multi-Touch trademark on the same day that they launched their first iPhone device back in January 2007 and was similarly denied. 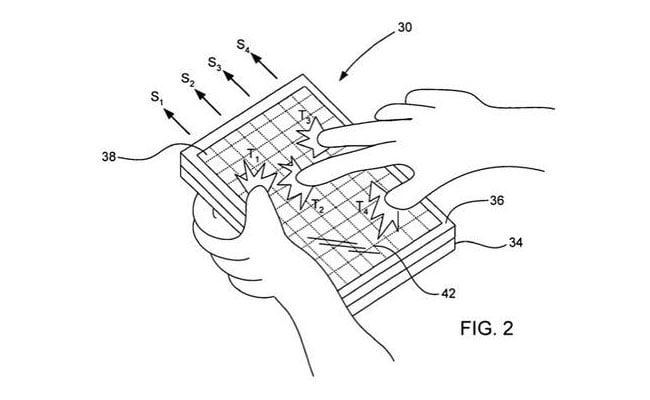 Originally a lawyer for the USPTO denied Apple’s initial “Multi-Touch Trademark” application and the company appealed to the Appeal Board who ruled:

“Thus, from the foregoing, we find that “multi-touch” not only identifies the technology, but also describes how a user of the goods operates the device. Based on the evidence discussed above, as well as other evidence in the record, we agree with the examining attorney that MULTI-TOUCH indeed is highly descriptive of a feature of the identified goods. We now consider whether applicant has submitted sufficient evidence to establish acquired distinctiveness of this highly descriptive term.”