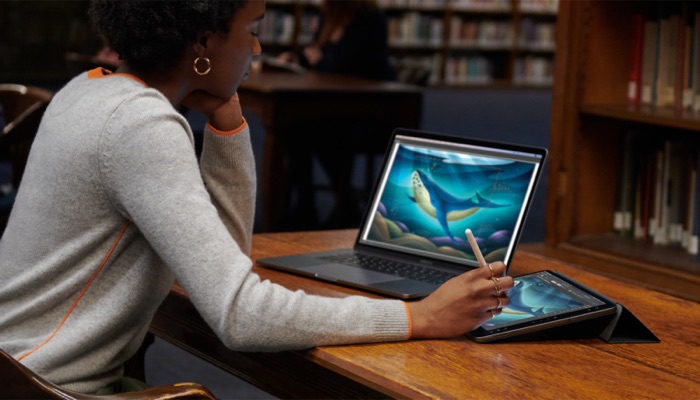 Now it has been revealed that the new Sidecar feature will only be available with some of thew newer MacBook’s, iMac and other Macs, you can see a list of compatible devices below.

This was discovered by developer Steve Troughton Smith who posted the information on Twitter, you can see the tweet below.

It is not clear as yet on what the new Sidecar feature will only work on the above Macs, you will also need a compatible iPad to run the feature. iPads compatible with the new iPadOS include the iPad Air 2 or later, iPad Mini 4 or later and the 5th generation iPad or later.

There is apparently the possibility that this feature may be enabled on earlier Macs with a terminal command, although whether this will be available in the final version remains to be seen.

Apple will be releasing their new macOS Catalina some time this fall, we are expecting it to be released in either September or October.