It looks like HTC’s purchase of S3 may have been a smart move for the company, as according to Bloomberg, the ITC has found that Apple’s Mac OS X computers violates patents which are held by S3 Graphics, which HTC are currently in the process of purchasing.

We recently heard that the ITC had found in favor of Apple and had said that HTC have infringed on two of Apple’s patents relating to the iPhone and iOS, HTC recently said that they would be happy to discuss the matter with Apple, and now it looks like they may have a bargaining tool. 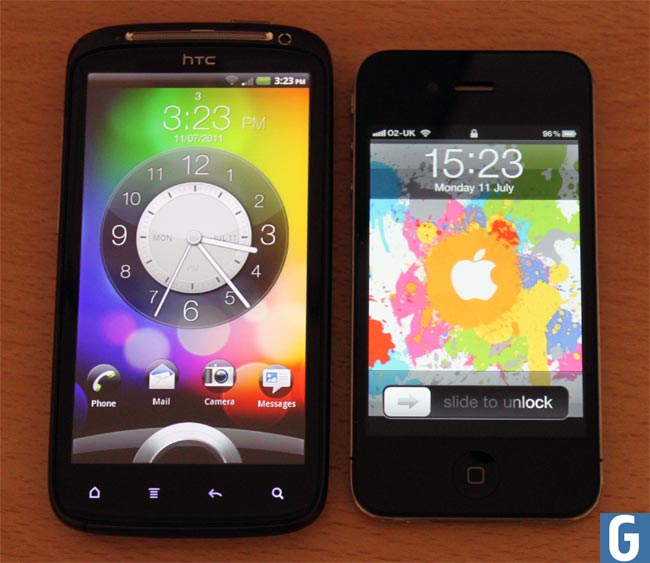 The ITC ruling was apparently disclosed on the 1st of July, although no details have been given on what patents it relates to, and according to ITC Judge James Gildea, Mac computers have an operating system that infringes two S3 patents related to graphics chips.