We have been hearing quite a bit about Apple’s new Mac App Store recently, with it expected to launch some time between now and the 20th of January 2011.

The latest bit of news is that at launch, unlike the iPhone and iPad App Store, there will be no in app purchases, this doesn’t mean this isn’t something that Apple will add at a later date. 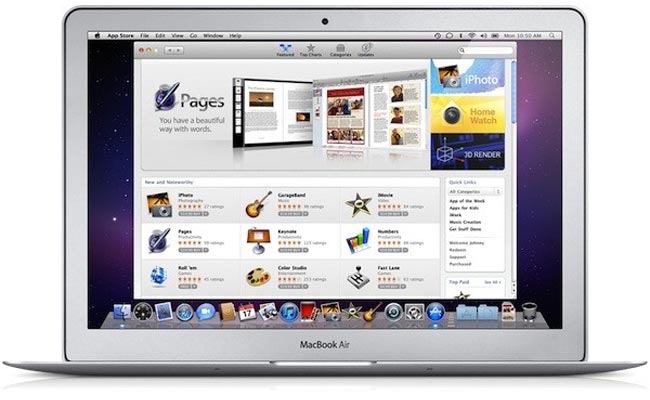 Also it looks like games within the Mac App Store will not make use of Apple’s Game Centre feature, which was recently launched on iOS devices.

We suspect that these are features that Apple will launch at a later date, just like they did on the iOS platform.