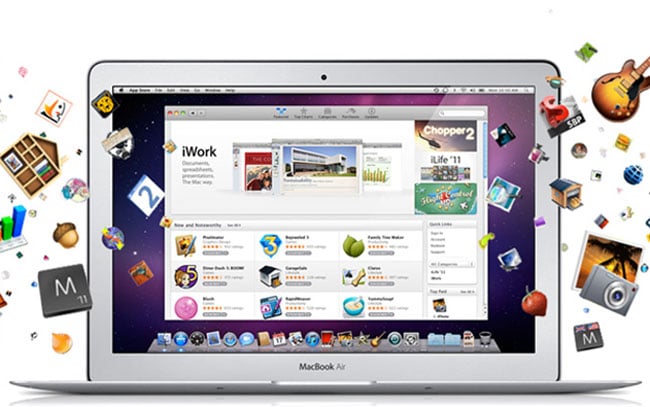 The Mac App store is obviously another success for Apple, 100 million downloads in less than a year is impressive.