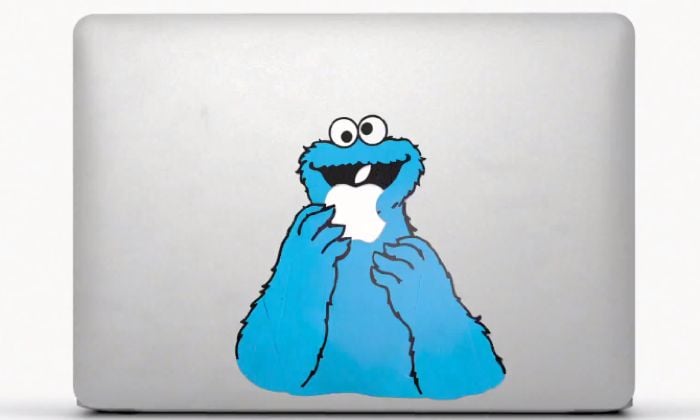 Apple has released a new MacBook Air commercial, the video of the commercial can be seen below, and it shows how people customize their MacBook Air, the advert is called ‘Stickers’.

The video below show the lid of the MacBook Air, with a wide range of stickers that people use to customize their Air, we have featured quite a few of these MacBook decals on Geeky Gadgets over the years.

We heard yesterday that Apple are expected release some new MacBook Air models later this year, and that the 2014 MacBook Air has now gone into production.

Apple have apparently started production of the new 11 inch and 13 versions of their ultra thin notebook, the company was also rumored to be launching a 12 inch model, this may either launch later in the year or early in 2015.

The 2014 MacBook Air range are said to come with a number of updates over the existing models, we are expecting faster processors, As yet it is not clear on whether Apple will add in some Retina displays to this years models.

We are expecting quite a few new devices from Apple before the end of the year, which will include the Apple iWatch, the iPhone 6, the new iPad Air 2, iPad Mini 3 and a new Apple TV.