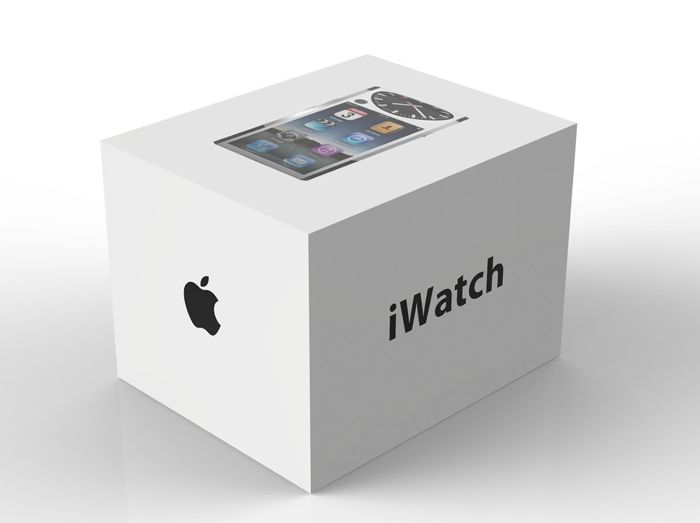 Apple is expected to launch their new Apple iWatch later this year, as yet we do not have any information on what the device will look like, and there is also no confirmation that it will be called the Apple iWatch.

Now some new patent filings have been revealed for an Apple Smartwatch, the patents were granted to Apple recently, and you can see some of the drawings from the patent filing below. 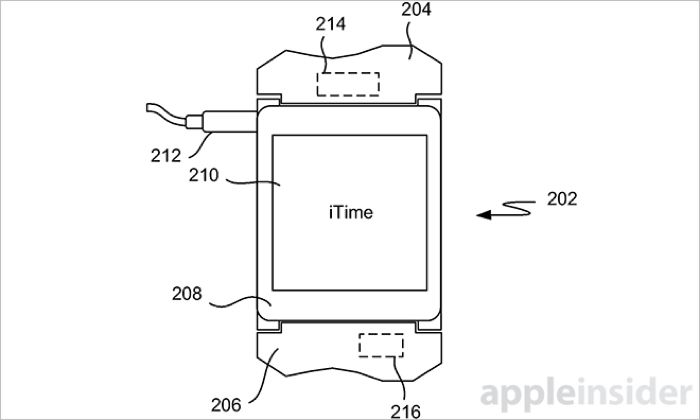 The Apple iWatch patent filing comes with U.S patent No. 8,787,006, and it is for a ‘wrist worn electronic device’, that can be connected to other devices like the iPhone, iPad and iPod.As noted, much of the invention pertains to a convertible style smartwatch that incorporates a central electronic device removably secured to an advanced strap strap system. The idea harkens back to the days of Apple’s sixth-generation iPod nano, which spawned a cottage industry for ad-hoc solutions that turned the media player into a wrist watch-style device. In fact, Apple’s patent background alludes to the iPod nano by name. 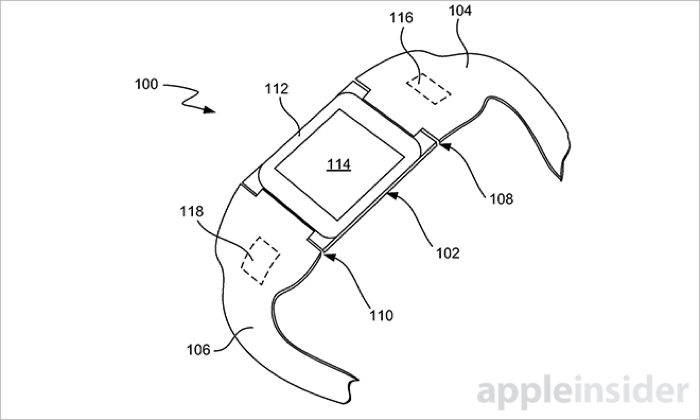 The patent filing has references to ‘iTime’, although it is not clear as yet on whether this could be used as a possible name for the new Apple iWatch or whether this would be a feature on the device.

From the looks of the photos and patent filings, this could possibly be for an earlier design of the Apple iWatch, and not the one we will see later this year.

We are expecting the Apple iWatch to be launched at the same time as the iPhone 6, and the device is rumored to be made official in September.