We have been hearing rumors for quite some time about Apple’s cloud based streaming version of iTunes, ever since they purchased online music service Lala, now it seems there are more details on this new version of iTunes.

According to the BGR, you will be able to stream music and movies from Apple’s server to your computers, iPhones, iPod’s and basically any iTunes compatible device. 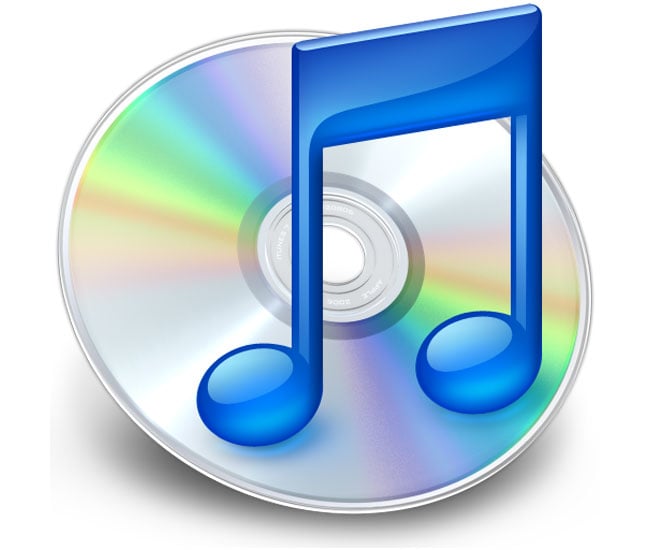 Other features include the ability to stream music and movies from your home computers to your other computers, and iPhone and iPod’s, plus the ability to wirelessly sync your devices with iTunes.

We have no idea when Apple will release their cloud based version of iTunes, although we suspect it won’t be long before we hear something official about it from Apple.