The other day we heard that Apple intends to launch a new movie streaming service, which will be called iTunes Replay, and it looks like the service may be suffering from some of the earlier problems that Apple had getting their iTunes Match music service off the ground.

Apple’s iTunes Match is scheduled to launch in September at the same time as Apple launches iOS 5, it took Apple quite some time to come to agreement with the record labels on the service and now it looks like the company is having similar problems with the movie studios. 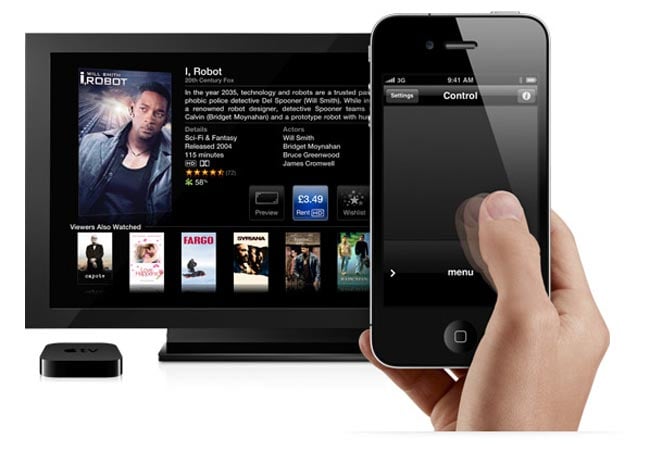 Apple has yet to sign cloud agreements for feature films with at least four of the top six film studios, according to multiple film industry sources who spoke to CNET. Apple has indeed pursued such agreements, which CNET reported in May, but Apple’s negotiations could drag on for months before the company acquires cloud rights from all six film studios, the sources said. A launch is not imminent, the sources said.

So we can expect to see iTunes Replay launch in the near future, when really depends on how long it takes Apple to come to agreement with the movie studios, and we suspect it won’t launch at the same time as iOS 5 and iTunes Match.