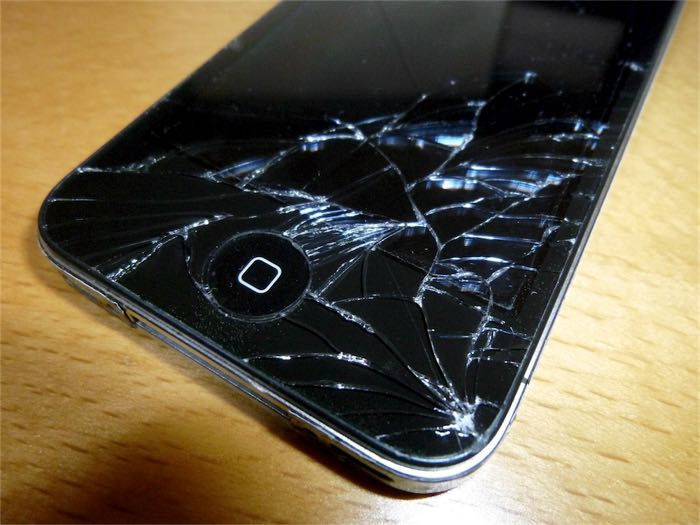 Apple is apparently getting ready to make some changes to its iPhone trade in program, at the moment you have to have a fully working iPhone in good condition to trade it in against a new device.

According to a recent report, Apple will update its iPhone trade in program and allow for devices that have broken displays, cameras or buttons to be traded in.

The news comes in a report from 9 to 5 Mac who have said that the program will launch this week and you will be able to trade in an iPhone 5S, iPhone 6 and 6 Plus and iPhone 6S and 6S Plus handsets.

The idea behind it is that Apple is hoping that people who have damaged displays on their iPhones will just upgrade to a new model, rather than paying to have the display fixed at the Apple Store.