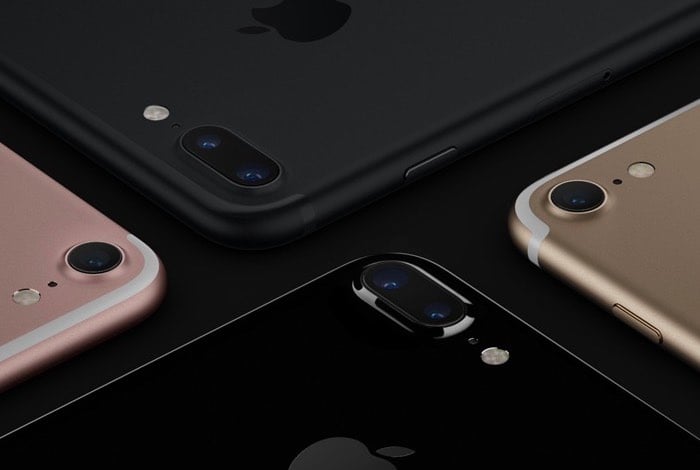 The iPhone 7 and iPhone 7 Plus will go on sale on Friday, both handsets are powered by the new Apple A10 processor and whilst Apple hasn’t revealed how much RAM they come with, they are expected to feature 3GB of RAM.

Now some benchmarks for the iPhone 7 have appeared on AnTuTu and the handset has apparently had some impressive results. 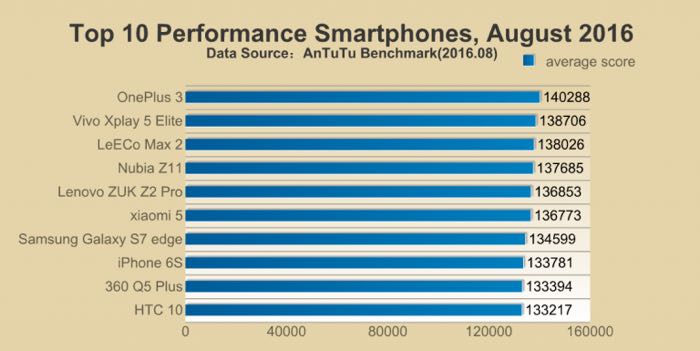 The new Apple A10 is said to be 40% faster than the A9 processor that it replaces, two of the cores are designed fir performance and the other two are designed for efficiency.

Apple’s iPhone 7 and iPhone 7 Plus go on sale this Friday and we suspect that Apple’s new smartphones may end up being their most popular to date, although we wont know this for a while as this will be the first year that Apple does not publish first weekend sales.