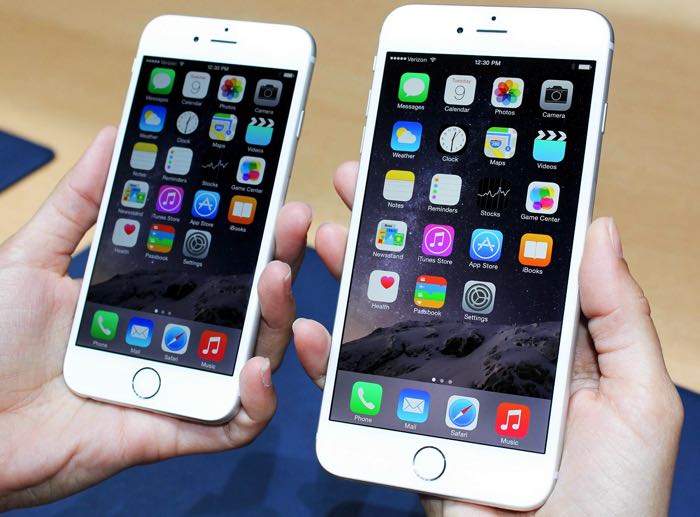 We have been hearing rumors that Apple’s iPhone 6s event would take place on the 9th of September and now Apple has confirmed the date.

Apple has sent out invites to its September iPhone event which will take place on the 9th of September at 10AM PST at the Bill Graham Civic Auditorium in San Francisco.

We are expecting to see a number of new devices at the event which will include the new iPhone 6S and 6S Plus, a new Apple TV, possibly the iPad Pro, a new iPad Mini 4 and possibly some new Macs. 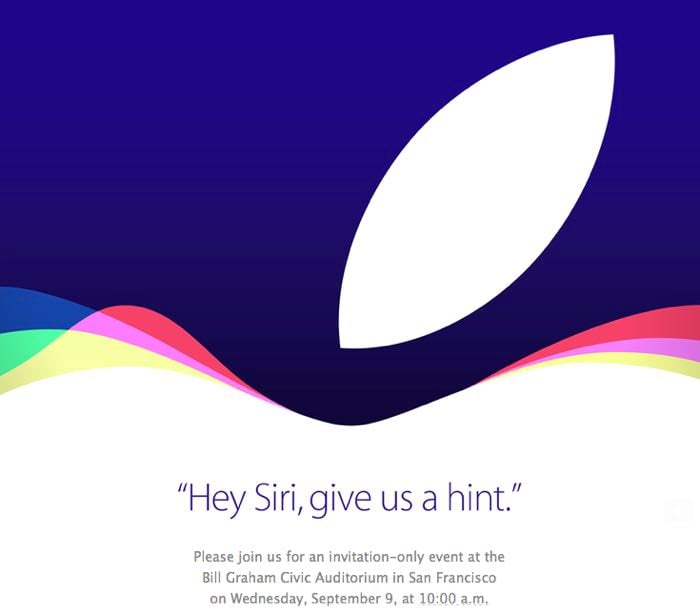 Both devices are said to be powered by a new Apple A9 processor and will apparently come with 2GB of RAM, storage options are expected to remain the same between 16GB and 128GB.

Apple will update the cameras in their new iPhones, the front camera is said to get a bump to a Full HD FaceTime camera, where as the rear camera will feature a new 12 megapixel camera with a five element lens and it is rumored to be 4K capable.

Apple are expected to put the iPhone 6S and 6S plus up for pre-order on the 11th of September and the devices are rumored to hit the stores on the 18th of September.