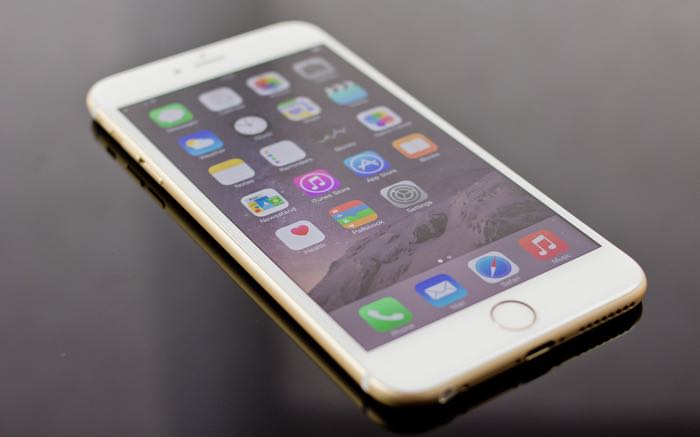 It looks like the new Apple iPhone 6S and 6S Plus smartphones have now sold out ahead of Friday’s launch of the handsets.

The new iPhones have been available to pre-order since the 12th of September and according to a recent report by 9 to 50 Mac, both handsets are now sold out in all of the 12 countries they will launch in this Friday.

This include the US and UK and Apple is now showing the earliest that you will receive the new iPhone 6S or 6S Plus on their website as the 29th of September, so basically all of the launch day stock from Apple’s website is now sold out.

This years iPhone launch is more popular than last years one, and Apple has already said that they have beaten last years launch, although we still have the launch weekend to go.

Apple will have stock of the new iPhone 6S handsets in their retail stores this Friday, the handsets will also be available from a range of mobile carriers in the various launch countries.

We are looking forward to seeing how many handsets Apple manages to sell over the launch weekend, last year they sold 10 million handsets with pre-orders and their launch weekend and we know they have already beaten this, so we suspect that Apple will ens up selling around 15 million iPhones or maybe more by the end of the weekend, we will have more details next week when the official figures are released.