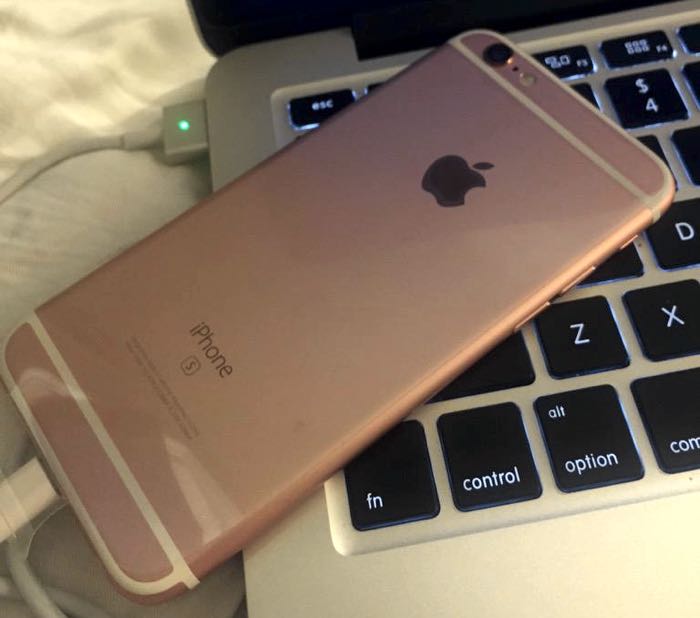 The new iPhone 6S and 6S Plus smartphones will go on sale this Friday the 25th of September, although it would appear that one lucky iPhone fan has already received their new iPhone 6S.

Graphic designer Adrienne from Moonshine Design, has already received he brand new rose gold iPhone 6S handset ahead of this week launch and she posted an number of pictures of the handset on Twitter.

The iPhone 6S comes with a number of hardware upgrades over the iPhone 6, which include a new faster Apple A9 processor, improved graphics and 2GB of RAM.

The handset also comes with a new 12 megapixel iSight camera, this is apple’s first camera that is capable of recording Ultra HD video in 4K. 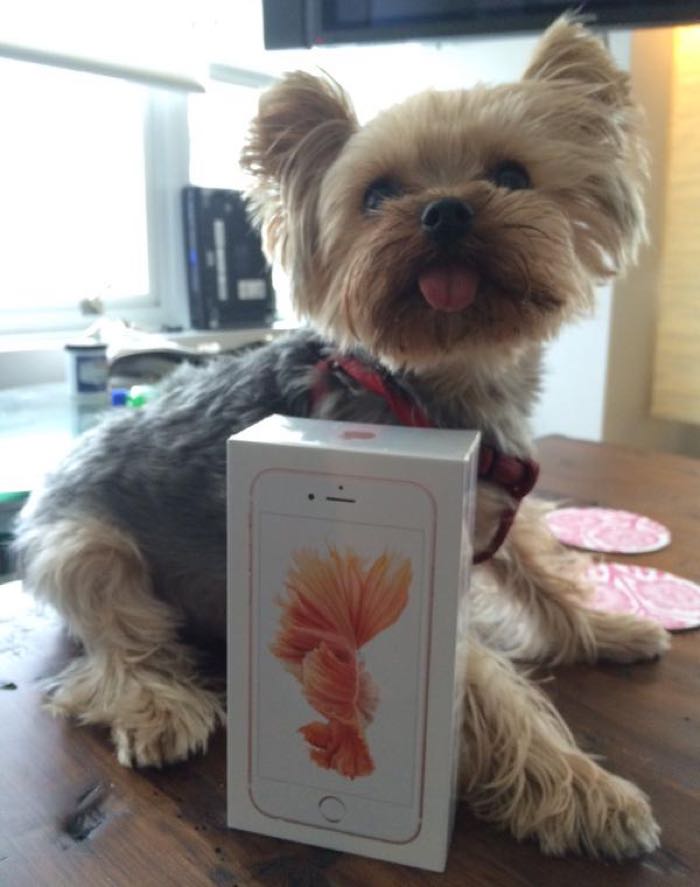 Adrienne also posted a Geekbench of the new iPhones 6S and the handset managed a single-core score of 2,391 and a multi-core score of 4,806.

Head on over to Adrienne’s twitter profile at the link below as there are also some 4K videos which have been recorded on Apple’s new 12 megapixel iSight camera.