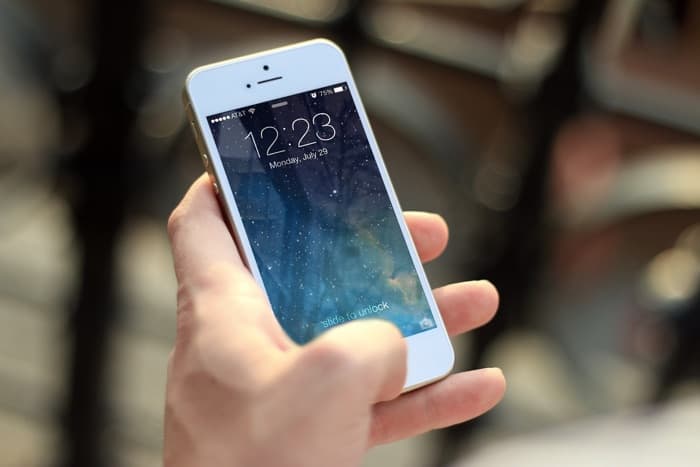 Apple will be unveiling their iOS 12 software at their Worldwide Developer Conference in June, we are expecting a number of Apple devices to get the update. It looks like Apple’s iPhone 5S may actually get the update.

Apple does not update all of its older devices when it releases a major new OS, the iPhone 5S was expected to be left out of this years update. We were expecting the updates for the new OS to start with the iPhone 6.

According to a recent report by Mac Generation, it looks like the iPhone 5S will be included in this years iOS 12 software update. References to the handset and also the new iOS have been discovered in the development platform of webkit.

We previously heard that Apple is focusing more on quality with this years release of iOS. The company will be leaving some features out of the OS at launch and then adding them in next year. The plan is for Apple to release a new version of iOS with less bugs than the previous version.

In the past Apple have included features in their OS that may not have been one hundred percent ready to be released. This will not happen in this years release and only fully working features will make the final cut.

If Apple does end up releasing a new OS with a lot less bugs, then this could encourage a higher number of users to upgrade to the new software.