Apple’s iPhone 5 is now available in the UK, Apple’s sixth generation handset is now available from Apple Stores throughout the UK, amny of which have opened early at 8AM to start selling the new iPhone 5.

Demand for the iPhone 5 is expected to be high, as Apple recently announced that they had sold more then 2 million handsets in the first 24 hours of pre-orders, which opened last Friday. 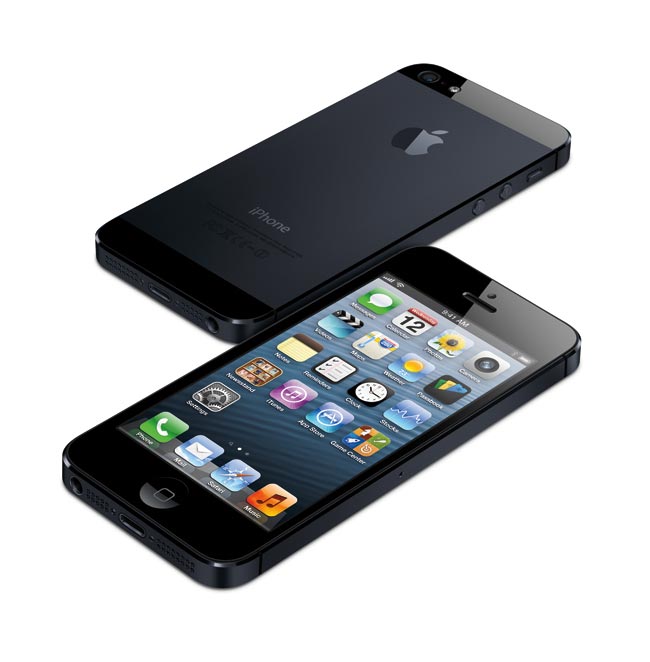 The iPhone 5 features a new design with a casing made from aluminium and glass, it is thinner and lighter than last years iPhone 4S and it come with a larger 4 inch touchscreen display.

The 4 inch display on the new iPhone 5 features a resolution of 1136 pixels by 640 pixels and it comes with a 16:9 aspect ratio, other features include a new Lightning dock connector, a new Nano SIM card and it comes with the latest version of Apple’s mobile OS, iOS 6. 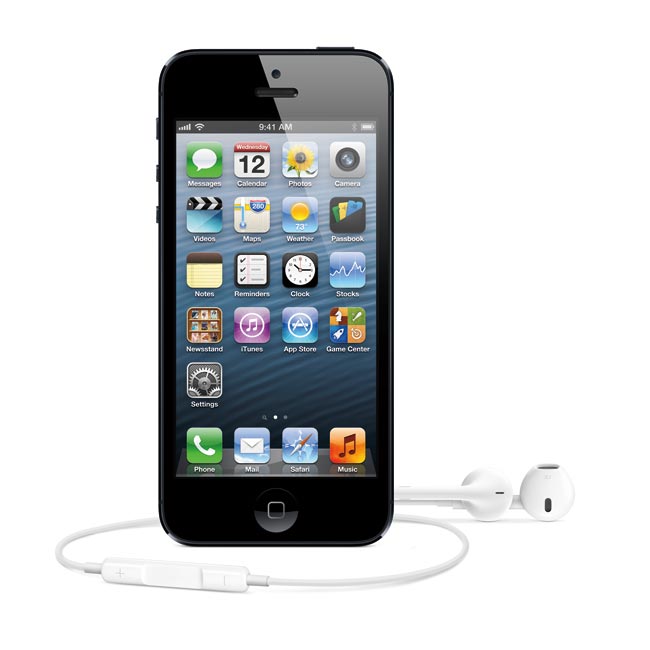 Apple are expected to sell around 8 million iPhone 5’s by the end of the weekend, and no doubt they will be releasing the iPhone 5 sales figures early next week, it will be interesting to find out how many they have sold.