Digitimes is reporting that Apple has secured almost 60 percent of the global touch panel capacity, which could see shortages of touch panels for tablets and smartphones in 2011.

Apple is obviously securing as many touch panels as it can for the release of the iPad 2 and iPhone 5 in 2011, and the company is hoping to ship around 40 millions iPads this year. 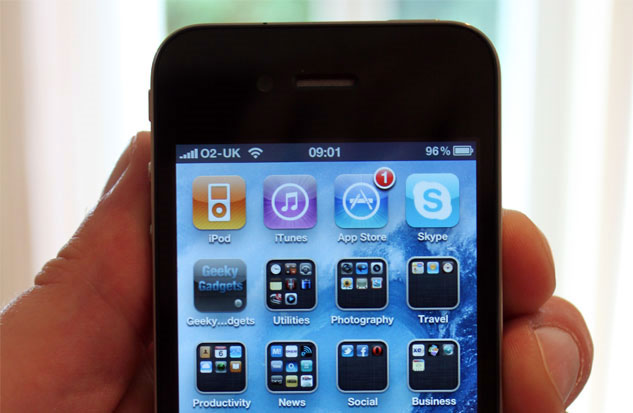 Sources from tablet PC makers also pointed out that the component shortage is causing their shipment volumes to be unable to catch up with their orders, especially for second-tier players. Touch panels are currently suffering the most serious shortage due to Apple holding control over the capacity of major touch panel makers such as Wintek and TPK, and with US-based RIM, Motorola and Hewlett-Packard (HP) also competing for related components, second-tier players are already out of the game, the sources noted.