Apple’s iOS 6 Maps, which replaced Google Maps, has come under of lot of criticism since it was released, we even had a public apology from Apple’s CEO TM Cook, who promised that Apple were working hard to improve the application. 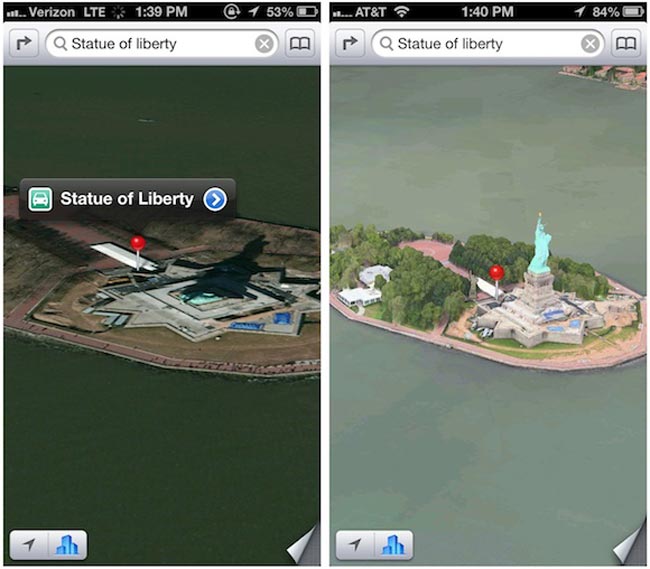 Obviously Apple still has quite a bit of work to do on their iOS 6 Maps to get it up to the standard that people are used too with Google Maps, it will be interesting to see how Apple develops the app, and whether they are able to make it as good as Google Maps.