Apple announced iOS 6 at their WWDC earlier this week and also made iOS 6 Beta available to developers, and it looks like iOS 6 has already been jailbroken before it is actually released.

According to MuscleNerd from the iPhone Dev Team, he has successfully jailbroken a fourth generation iPod Touch, running the iOS 6 beta that was released recently. 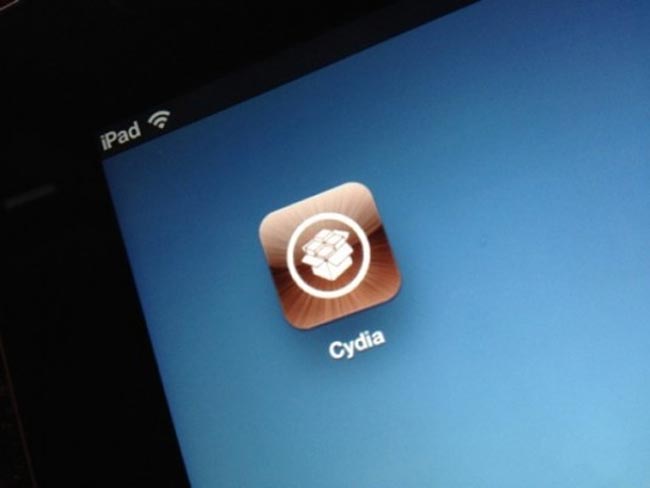 Here’s ioreg of my tethered-JB ipt4g 6.0: http://is.gd/1qOwvW  ..MANY things including Cydia are broken, don’t expect beta JB for a while!

No doubt the iPhone Dev Team will probably have a fully working Jailbreak for iOS 6 by the time Apple releases it later this year.