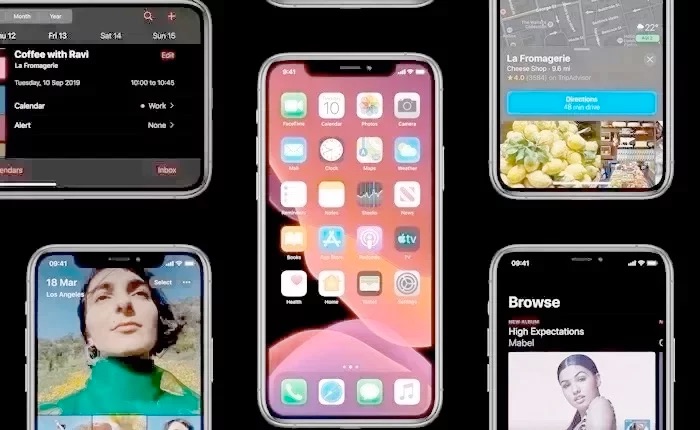 Around 41% of iOS devices are still running the iOS 12 software and around 9% of users are running older versions of the OS.

Apple release iOS 13 back in September, adoption of the OS is apparently on par with the release of iOS 12 last year.

There were a number of bugs included in the release of iOS 13 so we have seen a number of regular updates to the OS since launch to address these, the most recent one was earlier this week.

Apple is also working on iOS 13.2 which is expected to be released some time in November, we have already had a number of betas of the software this month.