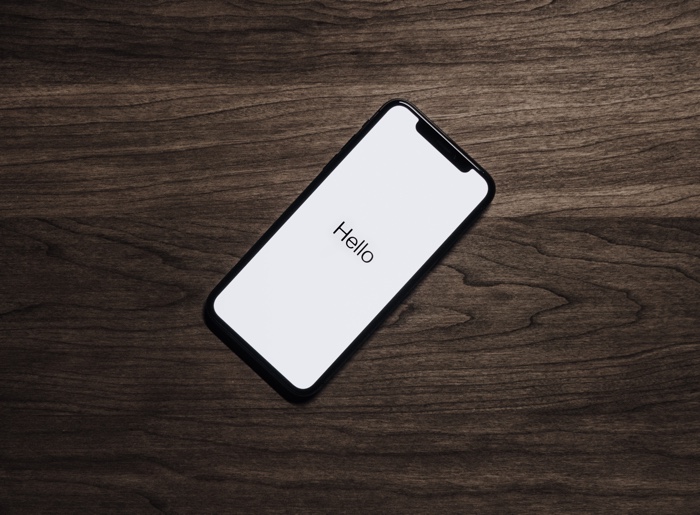 Apple will be announcing iOS 14 later today and they have now reveled that iOS 13 is installed on 92% of iPhones and iPads that were released in the last four years. 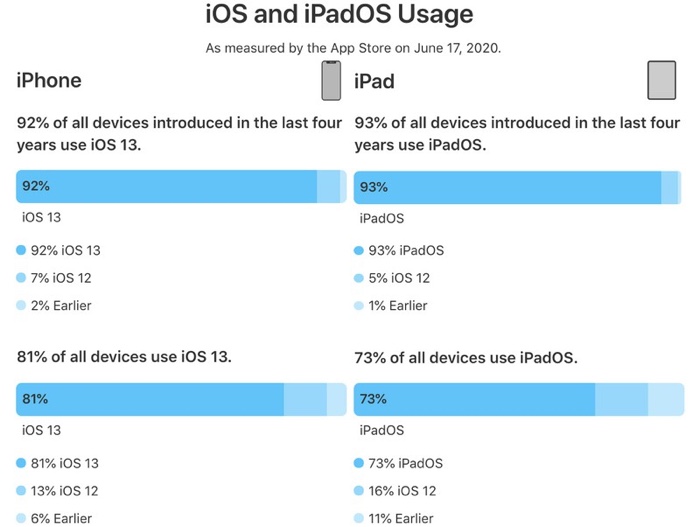 These are impressive figures and show that the majority of people who use Apple devices upgrade to the latest versions of their software.

We are looking forward to finding our more details about iOS 14 and iPadOS 14, we will have more details on the next version of Apple’s mobile OS later today. Apple are holding their WWDC 2020 Keynote today at 10AM PDT.