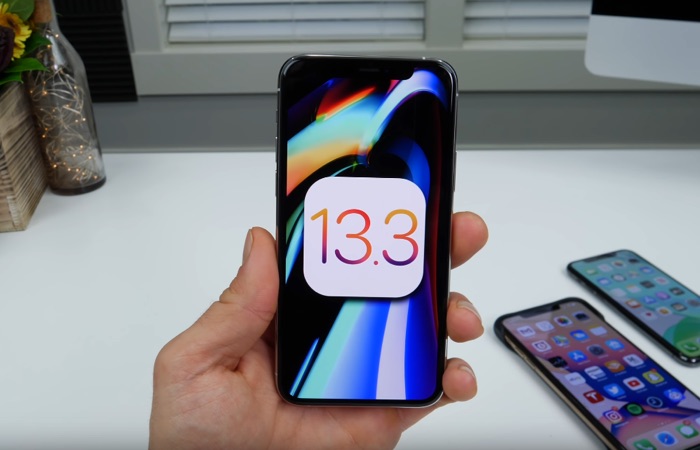 We have already seen a hands on of the new iOS 13.3 software and also a speed test video of the OS and now we have a review of Apple’s latest iOS release.

The new iOS 13.3 software brings a range of new features to Apple’s iOS, this includes some updated parental controls for ScreenTime that lets you control how much time is spent on communication apps like WhatsApp, FaceTime and more.

The update also comes with a wide range of bug fixes and performance updates which are designed to sort out quite a few issues with iOS.

Apple’s iOS 13.3 is available for the iPhone and iPadOS 13.3 for the iPad, you can download the update on your device by going to Settings > General > Software update.