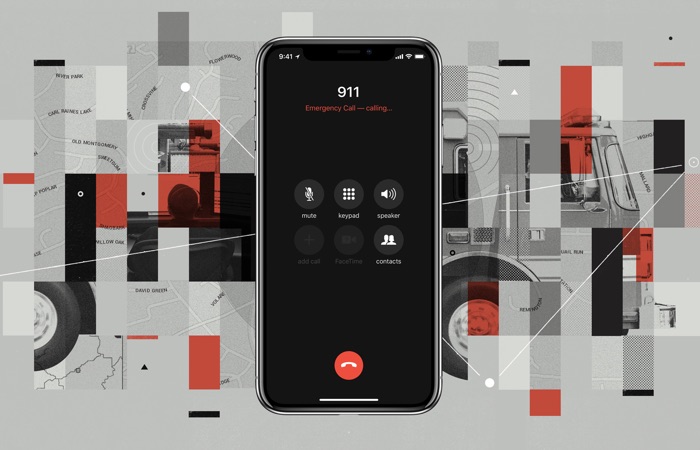 Apple recently announced their new iOS 12 software, the software was made official at their Worldwide Developer Conference earlier this month.

Apple has now revealed that their iOS 12 update will add an important feature that could end up helping save peoples lives. The software will automatically share your location with emergency services during a 911 call.

Phone users in the United States who call 911 will be able to automatically and securely share their location data with first responders beginning later this year with iOS 12, providing faster and more accurate information to help reduce emergency response times.

If you call 911 from your iPhone when the new iOS software is released, you location can securely be shared with emergency services.

You can find out more details about this new feature that is coming to Apple’s iPhone when their next major version of iOS is released over at Apple at the link below.