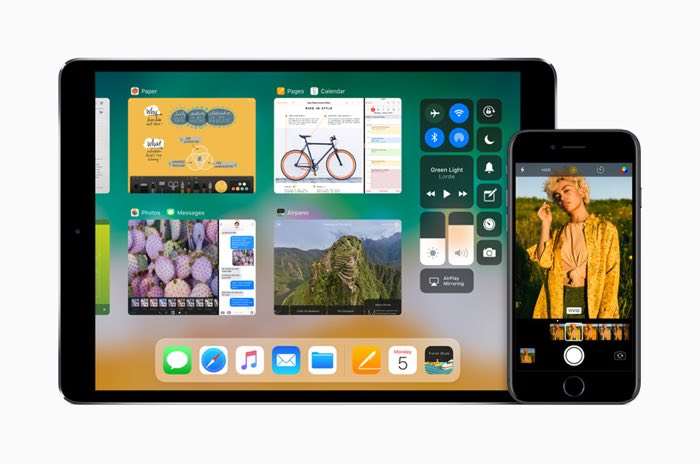 Apple released their first beta of iOS 11 at their worldwide developer conference yesterday and now we have a video comparing the OS with Apple’s current iOS release, iOS 10.3.2.

In the video below we can see the iOS 11 beta 1 running next to iOS 10.3.2, the two operating systems are being run on an iPhone 6S.

The iOS 11 took longer to boot up than iOS 10.3.2, although this is a beta so things will change quite a bit by the time the final software is released.

Apple are expected to release iOS 11 some time in September along with their new iPhone 8 handsets, the software looks impressive from what we have seen so far and it brings a wide range of new features to the iPhone and iPad.