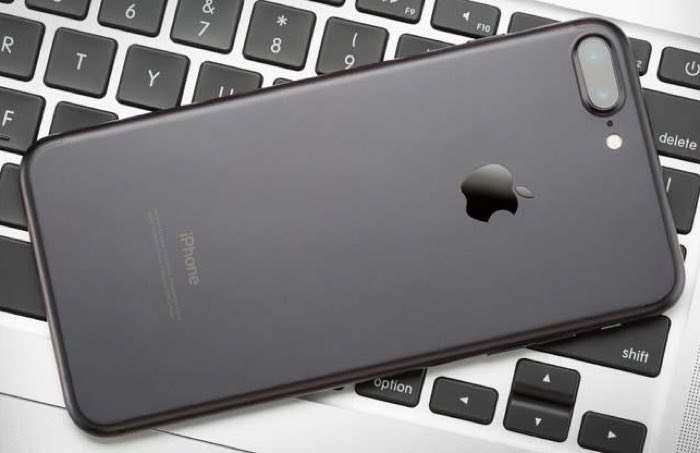 We had heard a number of rumors that Apple would remove support for 32 bit apps in iOS 11 and now this had been confirmed.

Apple recently released their first beta of iOS 11 and the new OS only offers support for 64-bit applications.

The guys over at MacRumors have confirmed that 32 bit applications are no longer supported in iOS 11, when a 32 bit is opened in the OS, you get the message that the developer of the application needs to update it. 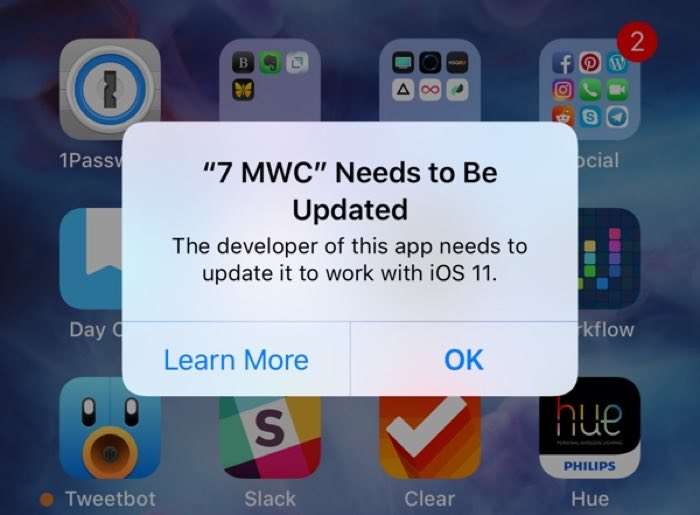 Apple are expected to release iOS 11 some time in September, so this should give developers plenty of time to update their apps and make sure they are compatible before the software is released.