Apple has released iCloud beta for developers, along with the iCloud pricing, and it looks like iCloud will feature the same web apps as MobileMe plus some new ones.

The guys over at Tech Crunch have been testing out the iCloud Beta, and have found some new web apps which include iCloud for Pages, iCloud for Keynote and iCloud for numbers. 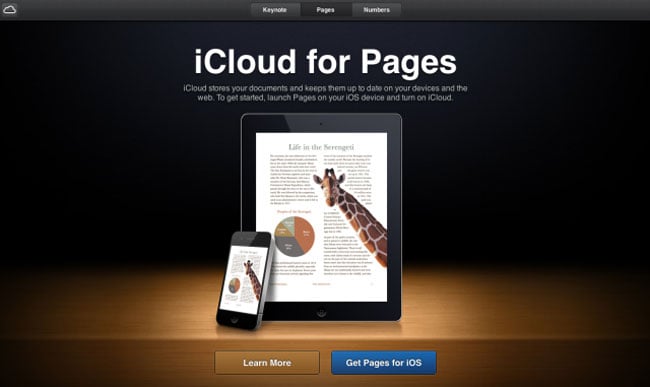 On top of those new applications there will be the following applications from MobileMe, Mail, Contacts, Calendar and Find My iPhone, the only ones which have been removed are iDisk and Gallery, and these functions are replaced in iCloud.