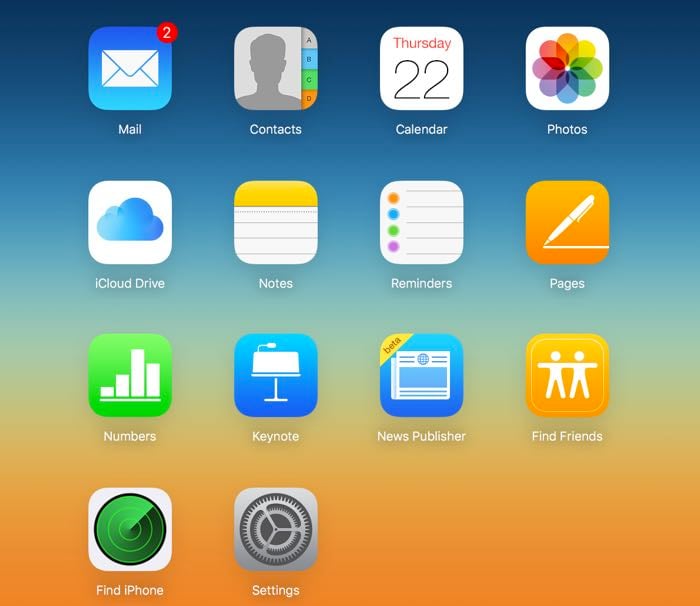 Apple filed for a trademark for iCloud back in July 2013 with the United States Patent & Trademark Office and now the trademark has been approved.

The approval of the iCloud Trademark happened yesterday and it took the company just over to year to get approval.

Apple launched the service back in 2011 and they have expanded the features that it has and it now in includes a number of apps on the web version that are available on your iPhone.

iCloud has become incredibly popular for Apple, it now has over 780 million users and can be used to store you photos, videos and also back up your iPhone.