Apple has released the latest details on its iCloud service, and it looks like iCloud is becoming even more popular as Apple has announced that they now have more than 150 million iCloud users.

The last figures we had from Apple were back in Apple when they reported that they had 125 million iCloud users, so that is an increase of around 20 percent and 25 million users in just a couple of months. 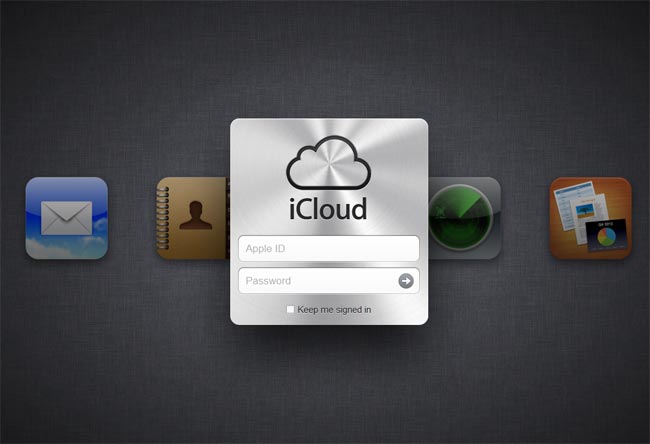 Apple will be updating their iCloud service with new features when iOS 6 launches later this year, and we suspect with the launch of the iPhone 5, iCloud will become even more popular.

Source The Next Web, Techmeme