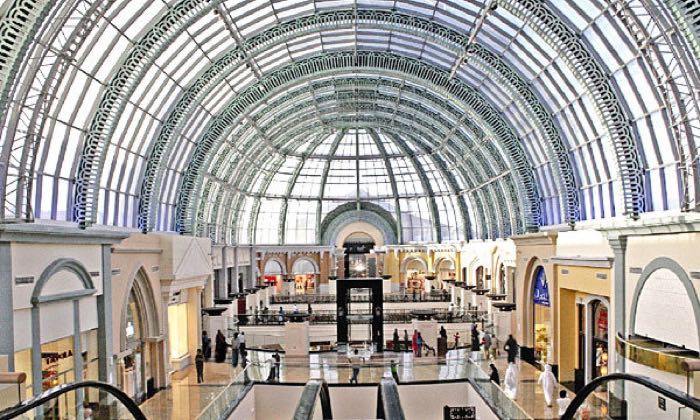 Apple’s first retail stores in the United Arab Emirates will open in the 29th of October, Apple has previously sold its devices through re-sellers in the UAE and the nearest official Apple store is in Istanbul in Turkey.

The two Apple stores will open their doors on the same day in Dubai and Abu Dhabi, the Dubai store is located at the Mall of the Emirates and the Abud Dhabis store as the Yas Mall.

Details about the exact size of these new Apple Stores have year to be released, although the Dubai store is rumored to be the world largest Apple Store.

Apple are launching their Apple Watch in the UAE and Saudi Arabia on Friday the 22nd of October, the device will be available in Apple’s new retail stores when they open a week later.