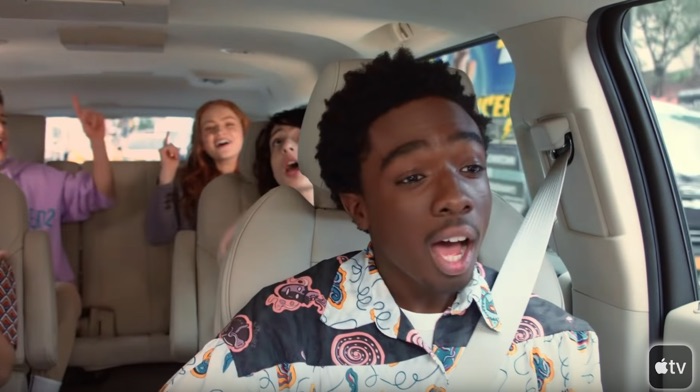 Apple has released a new teaser trailer for their Carpool Karaoke Season 3, the trailer was shared by James Corden on The Late Late Show YouTuibe channel.

This season will be available for free on the Apple TV app just like the previous versions and new episodes will be released every Thursday.

There will be lots of new guests ion the third season which will include Seal, Weezer, Jay Leno, the cast of Stranger Things, Kesha and many more.