Yesterday Apple put up its WWDC 2013 tickets for sale, last year the conference sold out in just two hours, although it looks like things were a little more popular this year, as they tickets were sold much faster.

According to TechCrunch, tickets for the 2013 Apple World Wide Developer Conference sold out in just two minutes, sales of the tickets were limited to one per person and they cost $1,599. 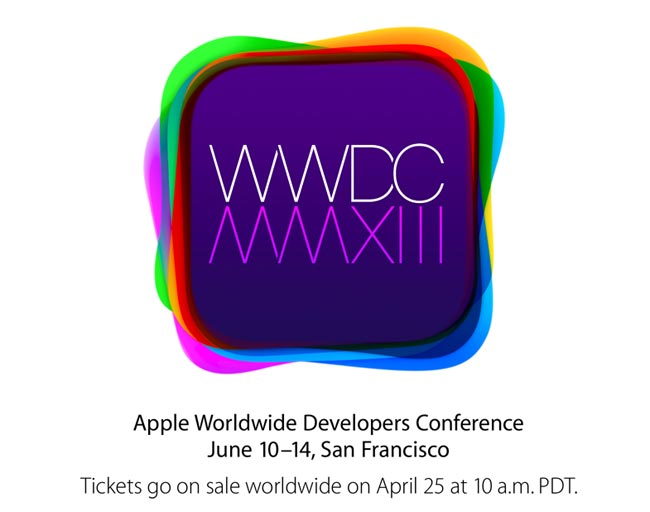 Apple’s 2013 WWDC will take place at San Francisco’s Moscone West between the 10th of 14th of June, Apple will also put videos up this year of all the presentations for developers who are unable to attend the conference.