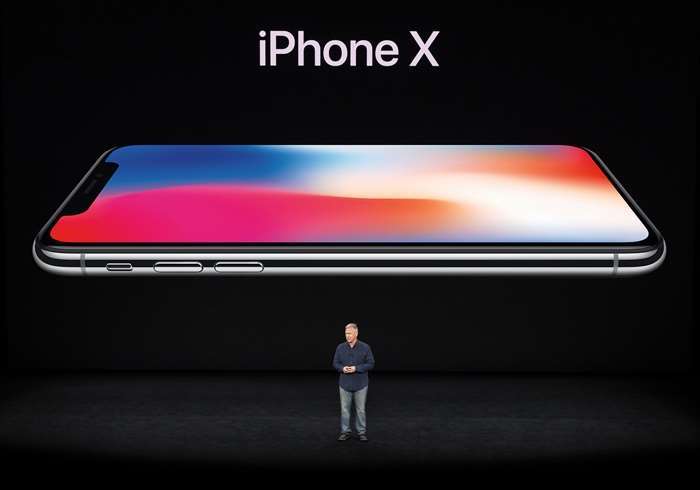 You would think that Apple would be trying to get everyone that comes into their store to buy and iPhone to buy the latest iPhone X, apparently this is not something that the company plans to do.

According to Apple’s retail boss Angela Ahrendts, Apple store staff will not be trying to sell everyone their new flagship iPhone X, as not everyone may need the top model.

Apple’s new iPhone launches on Friday the 3rd of November and the handset will go up for pre-order this Friday the 27th of October. The demand for the handset is expected to be high and rumors have suggested that stock of tge handset may be limited to 2-3 million units at launch.