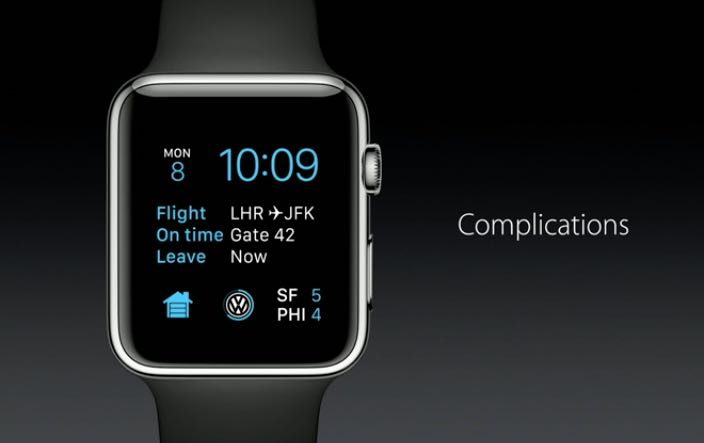 Apple has announced that the Apple Watch will get native apps with a new Watch OS update and a new Apple Watch SDK.

In the new Apple Watch OS 2 there will be a number of new features as well as native apps, which will include a new range of watch faces and more.

Apple also announced that developers will be able to create new complications for Apple Watch faces, that will allow them to include a wide range of information in the watch face.

Apple also announced a new feature called Time Travel, which will show you things you have planned for the rest of the day, it will also show you the weather and more for that time of the day.

We will have full details on everything that is coming in Apple’s Watch OS 2 when they are available.