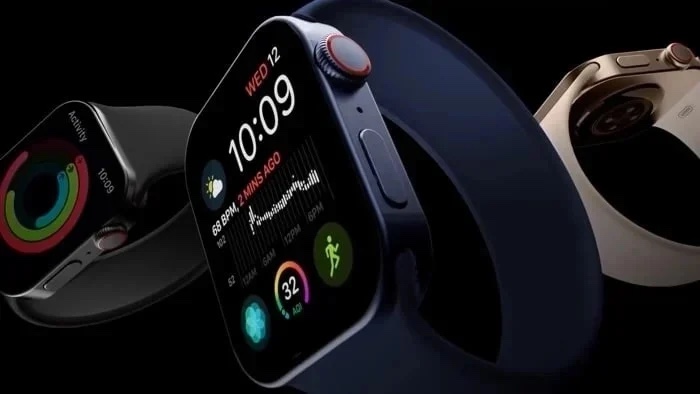 The new Apple Watch Series 7 is going to be made official along with the new iPhone 13 smartphones next week, there have been rumors that the device will not go on sale this month or that it will be available in limited quantities at launch.

This is due to production issues on the device, these have apparently been resolved according to Apple analyst Ming-Chi Kuo.

The production issue of the Apple Watch 7 is mainly related to the panel side. However, it has been resolved, and mass production of panel modules will begin in mid-September.

This years Apple Watch comes with a new design which is flatter than the previous models and it will also come with a larger display.

Apple are holding the press event next Tuesday the 14th of September and we will have more details about the new iPhone 13 and the new Apple Watch at next weeks event. We are expecting pre-orders of both devices to start next Friday the 17th of September.