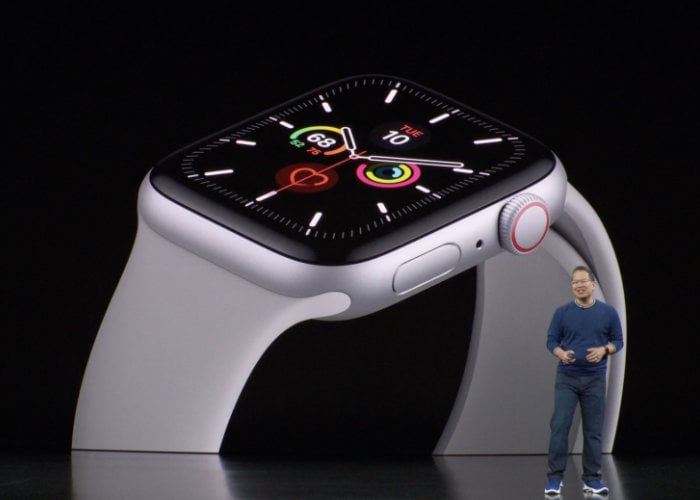 As well as announcing a new iPad and details about the highly anticipated new services from Apple in the form of Apple Arcade and Apple TV. Apple has also introduced its Apple Watch Series 5 which includes an always on screen, compass and more. 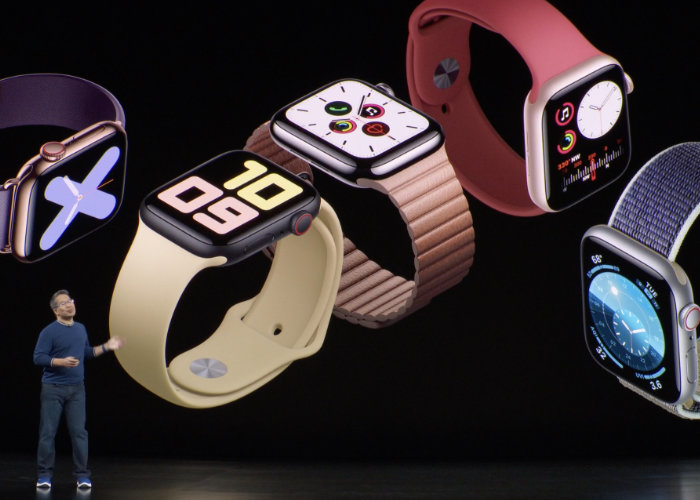 The Apple Watch Series 5 watch with GPS will start from $399 for $499 for cellular and the Apple Series 3 model will now be available from $199. Apple is also introducing for the first time Apple Watch case is made from brushed titanium and ceramic. The Series 5 Apple Watch is availablel to preorder from today and will start shipping to customers on September 20th 2019. 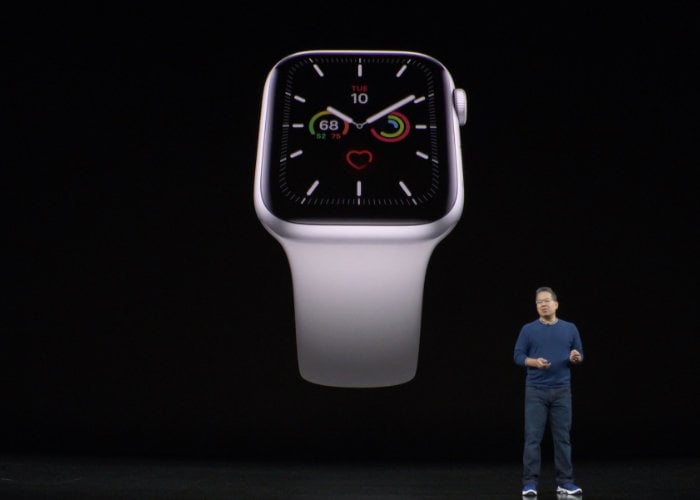 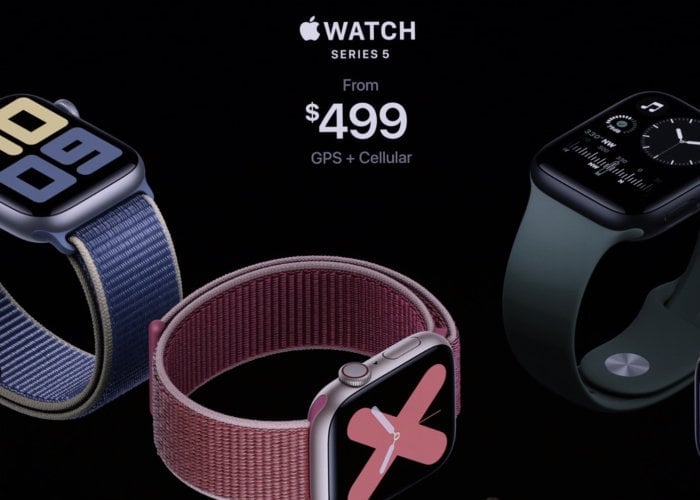 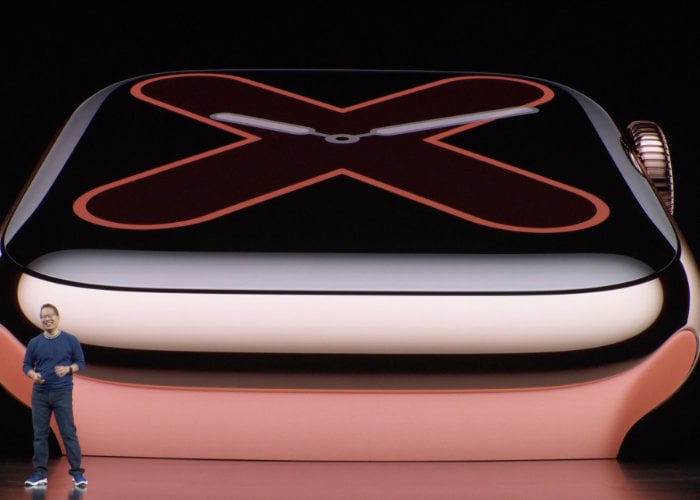