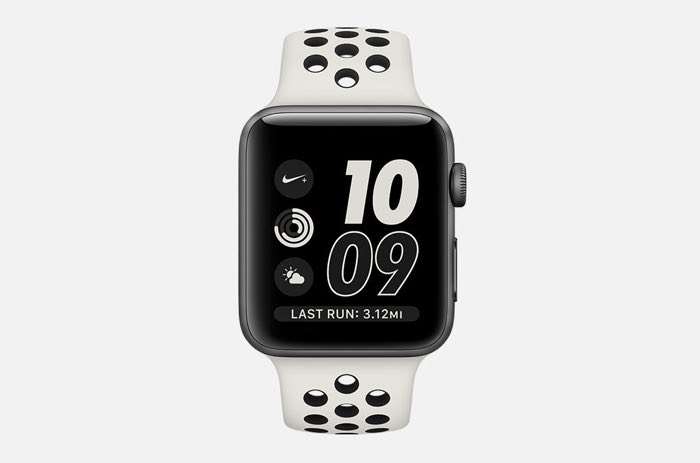 As well as the release of macOS Sierra 10.12.5 and iOS 10.3.2, Apple has also released a new update for their Apple watch in the form of the watchOS 3.2.2 software update.

The watchOS 3.2.2 software update is a minor update for the Apple Watch and it comes with some bug fixes and a number of performance improvements.

In order to install the watchOS 3.2.2 update on your Apple Watch you will need to go to the Apple Watch on your iPhone.

Once in the app you need to go to General > Software update and install the update, you Apple Watch needs to be charged to at least 50% or plugged in, it also need to be in range of your iPhone.