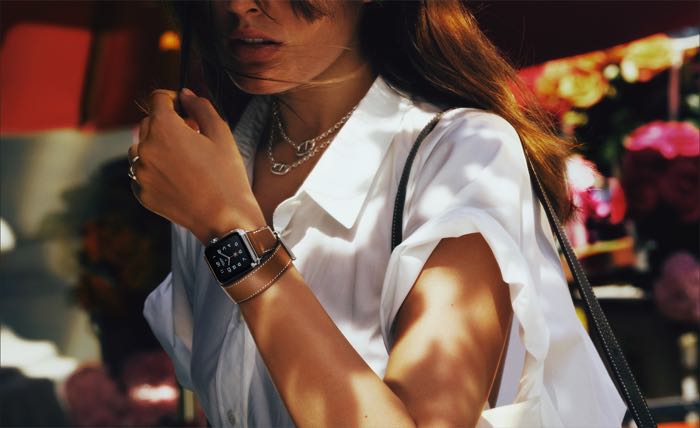 The first Apple Watch launched in April of this year, we have been hearing a few rumors about the devices successor, the Apple Watch 2 which is expected some time next year.

According to a recent report from analysts Cowen and Company we can expect the new Apple Watch around the middle to end of 2016.

As yet we have not heard many specifications on the second generation Apple Watch, it is not clear as to whether Apple will keep the same design or go for a slightly different one.

If Apple does go for a new design for its Apple Watch 2, then this would allow the company to sell the existing Apple Watch, at possibly a lower price point along with the next generation device.

We are not expecting to hear many details about Apple’s next Apple Watch until 2016, as soon as we get some more details about the device, we will let you guys know.