The other day we saw some photos of a new Steve Jobs action figure, the latest one is the most realistic to date and is being produced by a company called Inicons and will retail for $99.

As we mentioned in our previous article, when these action figures have been produced in the past, Apple has attempted to ban them from going on sale and this looks like the case with the latest one. 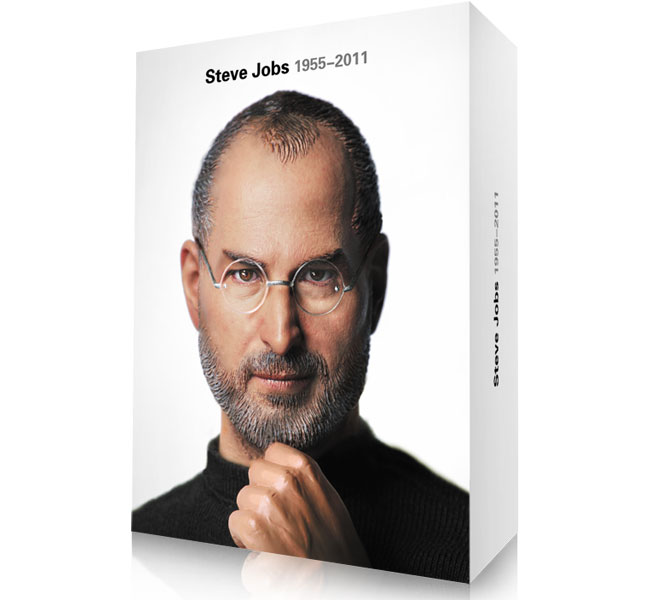 According to the Telegraph, Apple’s lawyers are attempting to stop the sale of the Steve Jobs action figure, so it may end up not going on sale after all.