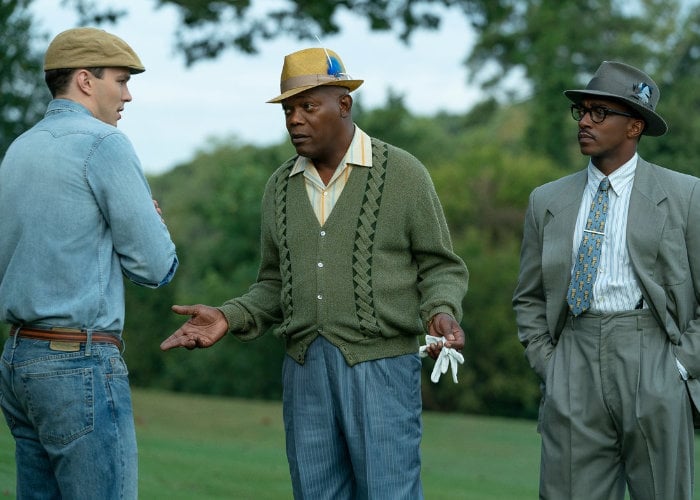 The launch of the movie was paused after one of the family members of the men represented by the movie accused one of the executive producers of above, this producer is also another family member. Apple decided to look into these allegations and has now released a statement which you can see below.

We created Apple TV Plus as a home for stories that matter and believe ‘The Banker,’ inspired by the brave actions of Bernard Garrett Sr. and Joe Morris, two African American businessmen who brought about positive social change, is one of those stories.

We wanted to take the time to understand the situation at hand — and after reviewing the information available to us, including documentation of the filmmakers’ research, we’ve decided to make this important and enlightening film available to viewers.

The Bank will be released in movie theaters in the US on the 6th of March 2020 and then it will land on Apple TV+ on the 20th of March.