We have already seen some concept designs from the guys over at Curved, which include a new Apple TV and the iPad Pro, and now they have come up with a new design, the Apple TV Air. 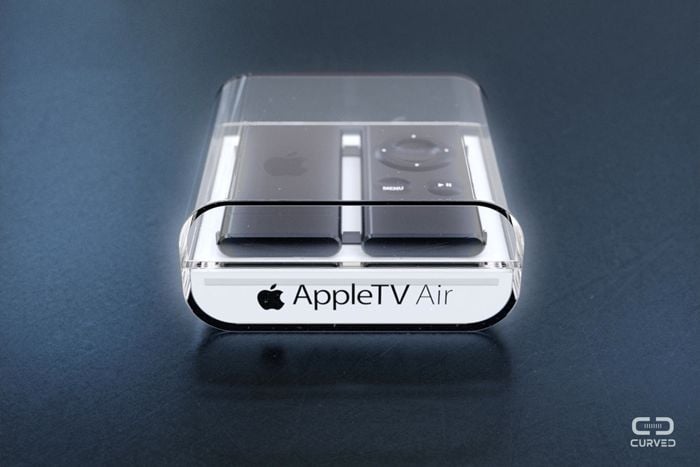 At CURVED/labs we are one step ahead and mused about how Apple TV could evolve as an HDMI stick: Welcome to Apple TV Air!

• It consists of two parts: the HDMI ‘dongle’ (the actual Apple TV) and a small remote control, both sold together in one box for aprox. 49 $/EUR. 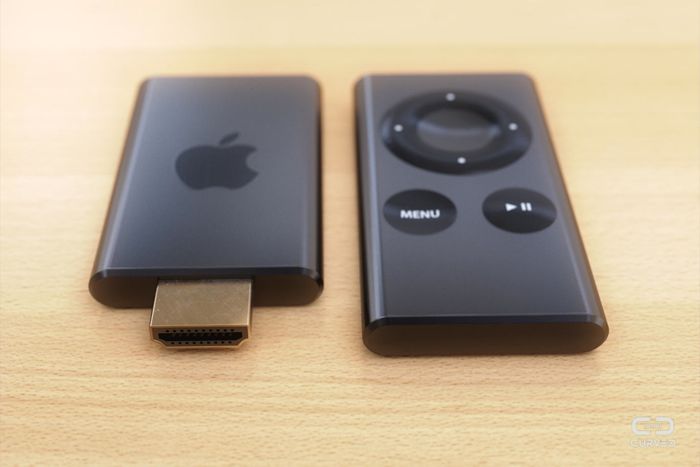 • The dongle is powered through HDMI, while the remote has a small changeable battery like the current Apple TV remote 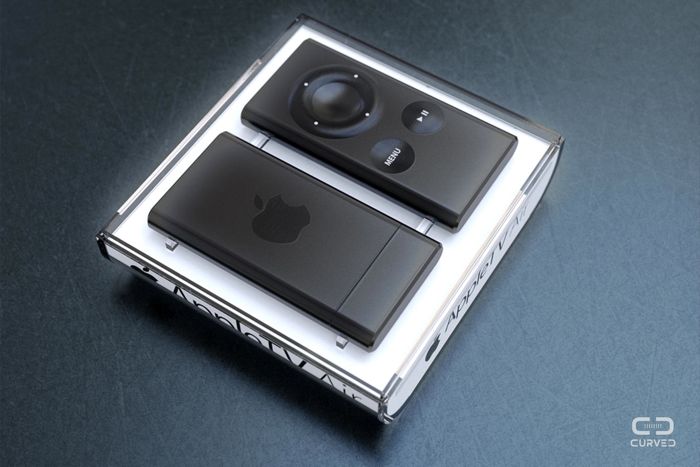 The Apple TV Air seems like a cool concept, we know Apple is working on a new Apple TV device, which is expected to replace the existing Apple TV.

I wonder if Apple have considered the possibility of releasing a cheaper, scaled down version of the Apple TV, similar to the Google Chromebox.

The next generation Apple TV set top box is rumored to come with apps and games, as yet we do not know how Apple will implement this.

They can either launch the new Apple TV with built in storage, so you can download the apps and games, or these apps could possibly be run from iCloud.