The Apple TV started out as a hobby for Apple, the device has now become a popular product for the company, and with a new Apple TV on the horizon, Apple could make some design changes to the device.

The guys over at Curved have come up with a concept for the new Apple TV, which they call the Apple TV Touch, have a look at the photos below. 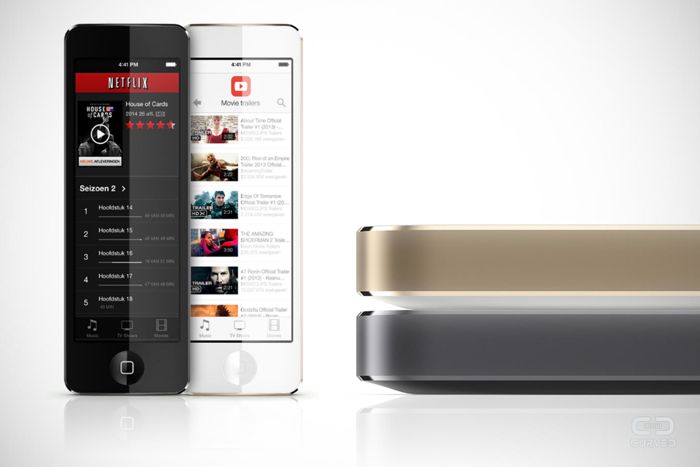 The Apple TV Touch concept comes with a remote that features a touchscreen display, and the device also takes its color scheme for the iPhone 5S.

We suspect that the new Apple TV wont come with a touchscreen remote, as Apple already provides a remote app for their iPhone, iPad and iPod Touch for the Apple TV, it is still a cool idea though. 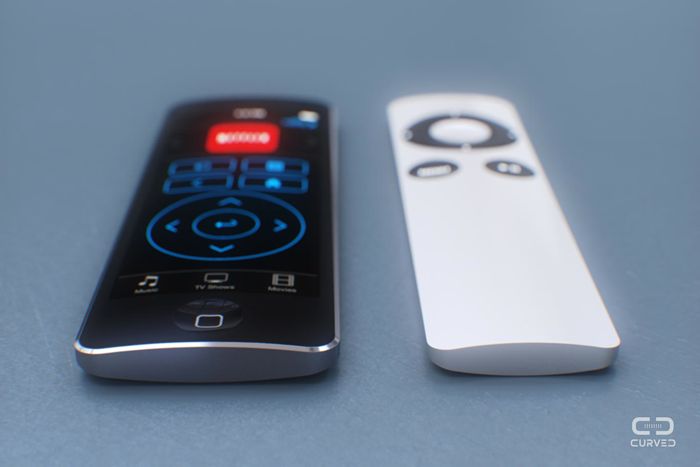 What we know so far about the next generation Apple TV is that Apple will be concentrating on content for the device, and also it may run apps and games.

We are hoping to find out more details about the update Apple TV shortly, when it will be released remains to be seen, as soon as we get some more details we will let you guys know. 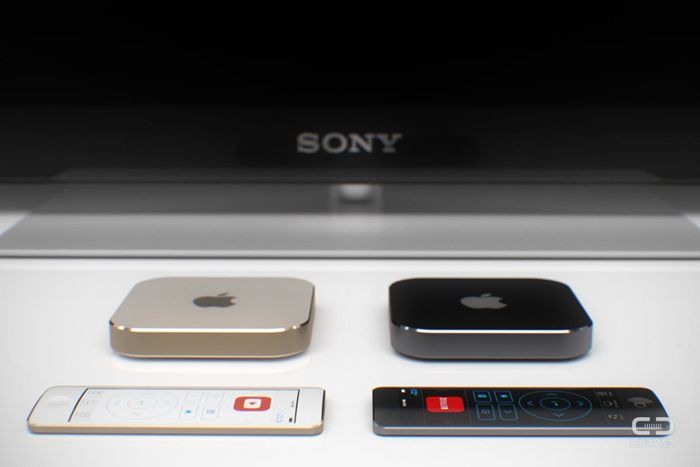 Head on over to Curved at the link below and have a lot at the rest of the photos on this cool Apple TV Touch concept design.