We recently heard that we may be getting closer to the launch of the new Apple TV 3, as stock of the existing Apple TV seems to be low at a number of retailers with some of them sold out.

Now according to a recent report from the guys at 9 to 5 Mac, the new Apple TV 3 will be announced alongside the iPad 3, which is expected to be unveiled early next month, and we have previously heard that Apple may hold a special event on the 7th of March. 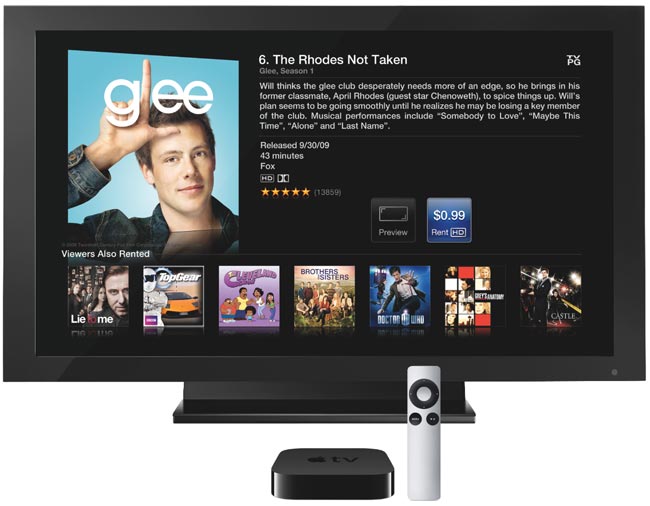 The new Apple TV 3 is rumored to feature a faster processor than the existing model, and it is also rumored to be capable of playing Full HD video in 1080p, as opposed to 720p on the existing Apple TV.

As soon as we get some more details on when Apple intend to launch the new Apple TV 3 and also the new iPad 3 we will let you guys know.