When Apple announced iOS 5 and iCloud earlier in the year they also announced a new music streaming service which is called iTunes Match, and it will basically let you stream music that you already own from the cloud direct to your iPhone, iPad and iPod Touch. 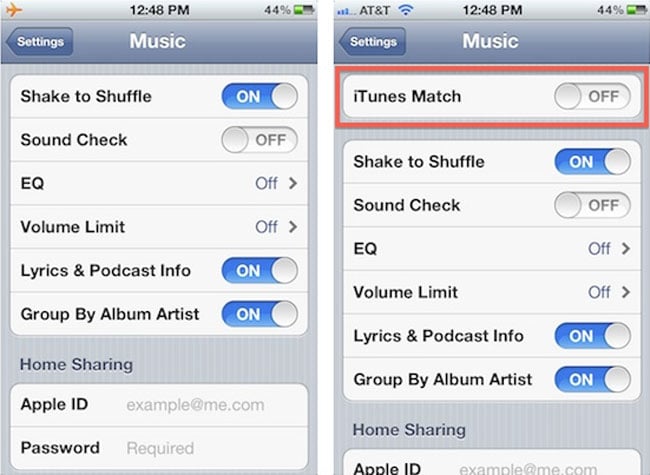 We still dont have any information if iTunes Match will also be available in the UK and Europe at the same time as the US launch, we suppose it depends on whether Apple has managed to sign similar deals with the European record companies as it did in the US.