Apple [AAPL] has announced that it will be adding support for Microsoft’s [MSFT] latest OS, Windows 7 to Bootcamp by the end of the year, and will support Windows 7 Home Premium, Windows 7 Professional and Windows 7 Ultimate. 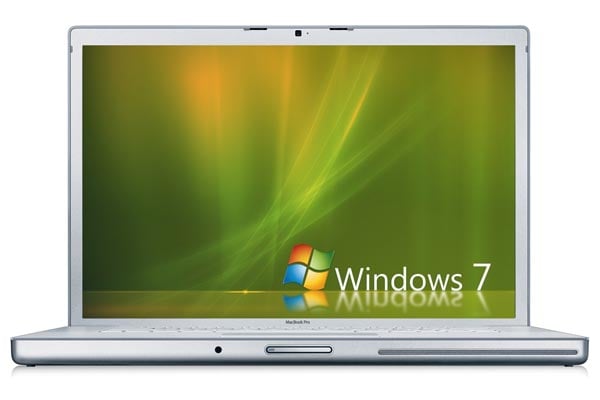 Apple will support Microsoft Windows 7 (Home Premium, Professional, and Ultimate) with Boot Camp in Mac OS X Snow Leopard before the end of the year. This support will require a software update to Boot Camp.

The update to Bootcamp is likely to come as part of a software update to Snow Leopard, and it looks like Bootcamp will only be updated to support Windows 7 in Snow Leopard and not on Mac’s running earlier versions of Mac OS.