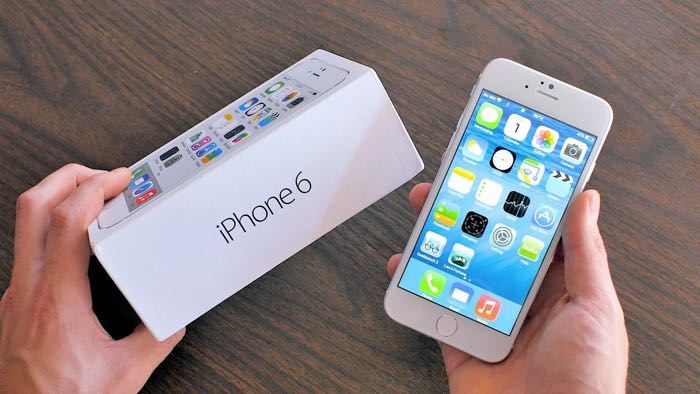 Apple launched their first iOS device back in 2007, the iPhone, since then we have had a number of new iPhones, plus various versions of Apple’s iPad and also the iPod Touch.

The company launched their first iPad back in 2010, and since then Apple has managed to sell over 225 million iPads, with their latest models, the iPad Mini 3 and iPad Air 2 launching today.

According to Ryan Jones from Seeking Alpha, Apple are about to sell their one billionth iOS device, which certainly would be impressive and it should happen in Apple current financial quarter.

Tim Cook was pleased to announce that in FY2014, Apple sold 250 million iOS devices. That means that since 2007, Apple has sold over 950 million iOS devices in total and is on track to sell it’s billionth iOS device sometime in Q12015. The only other platforms to ever reach the billion milestone are Windows, Facebook, and Android.

Apple just released its latest financial results this week for their fourth fiscal quarter of 2014, the company announced record iPhone sales of 39,272 million, the company also sold 12,316 million iPads in the same quarter.

To date, Apple has sold a total of 950 million iOS devices since they launched their first iPhone, and they should hit their one billionth iOS devices sales by the end of their current financial quarter. These are some impressive figures considering that the first iOS device was launched just seven years ago.