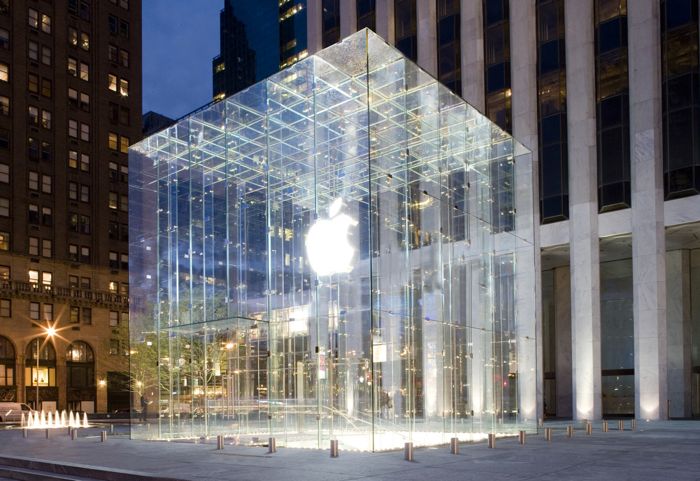 Apple has announced that it will replace certain models of its European USB adapter, after a potential safety risk was discovered, not all models of the adapter are affected.

The adapters that are affected include ones that came with the iPhone 3GS, the iPhone 4 and the iPhone 4S that were shipped between October 2009 and September 2012, and the model numbers in question are Model A1300 with the letters ‘CE in solid gray.

Apple has determined that, in rare cases, the Apple 5W European USB power adapter may overheat and pose a safety risk. This adapter came with iPhone 3GS, iPhone 4 and iPhone 4S models shipped from October 2009 to September 2012 in the countries listed below. It was also sold as a standalone accessory.

If you think you have one of the adapters which are part of the replacement program, you can either exchange it at an Apple retail store or an Apple authorized service provider, full details can be found out over at Apple at the link below.