According to Loop Rumors these new touchscreen iMac’s would come with Mac OS X and also iOS for the touch interface, although we are not quite sure how this would work. 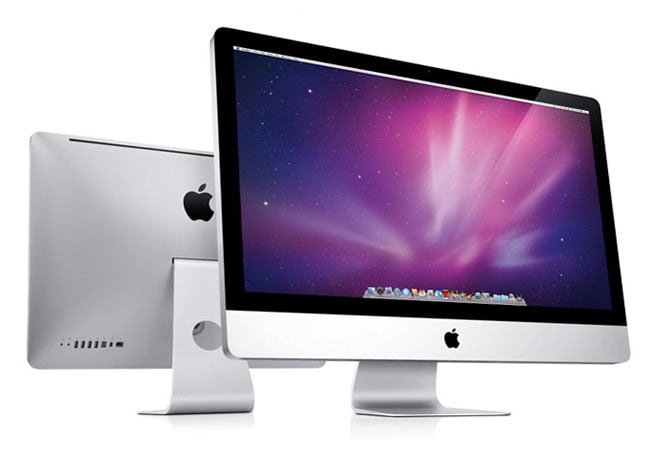 We have previously hear rumors that Apple will be updating the iMac, and this new rumor suggests that Apple have been working on a multi-touch interface for the iMac.

This doesn’t sound to far fetched, as Apple now have a range of devices that make use of the multi-touch features in iOS, the iPhone, iPad and iPod Touch, so bringing this feature to their range of computers seems like the next logical step, and the iMac would be the perfect one to implement it on.