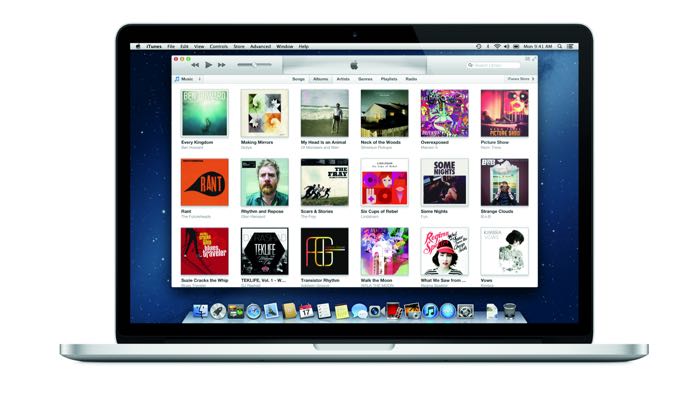 Apple has been ordered by a court in the US to pay $533 million in a patent lawsuit related to iTunes, a court in Texas has found that Apple infringed on three patents owned by a company called Smartflash.

The three patents are related to the way that songs videos and games are accessed, downloaded and stored by iTunes.

The company who sued Apple had originally asked for $852 million in damages, although they were awarded the lower amount of $533 million.

Smartflash have not released a statement relating to the lawsuit, although Apple has, and the company has made it clear that they are not impressed with the ruling, you can see the statement below.

“We refused to pay off this company for the ideas our employees spent years innovating and unfortunately we have been left with no choice but to take this fight up through the court system,” an Apple spokeswoman said.

It is not clear as yet on whether Apple will appeal the decision or decide to pay the $533 million in damages and put and end to the case.