Apple announced the new MacBook Pro last month which was Apple’s first Mac to come with a Retina display, one thing that Apple didn’t announce was any new iMacs, which has led to speculation that new models will be announced later in the year.

Now according to a recent report by Digitimes, who are citing Apple’s ‘upstream supply chain sources’, we can apparently expect a new iMac with a Retina display to launch around October of this year. 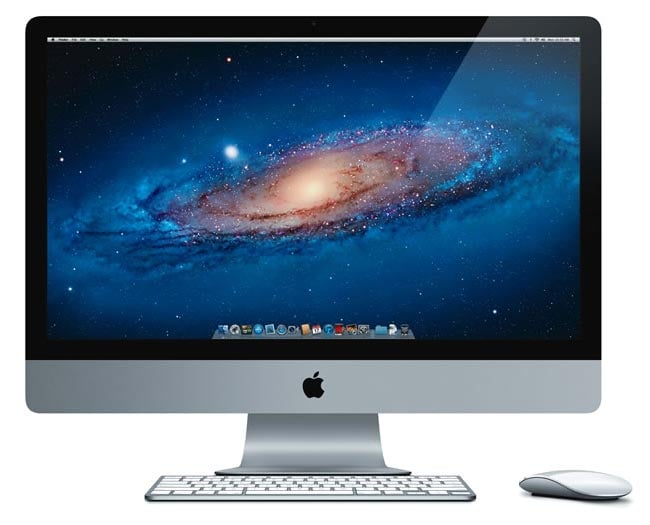 Of course this is just a rumor at the moment, although we suspect Apple does have some new iMacs in the works, when they will launch them is anyone’s guess.

As soon as we get some more information on when Apple intends to update its iMac range of computers we will let you guys know.