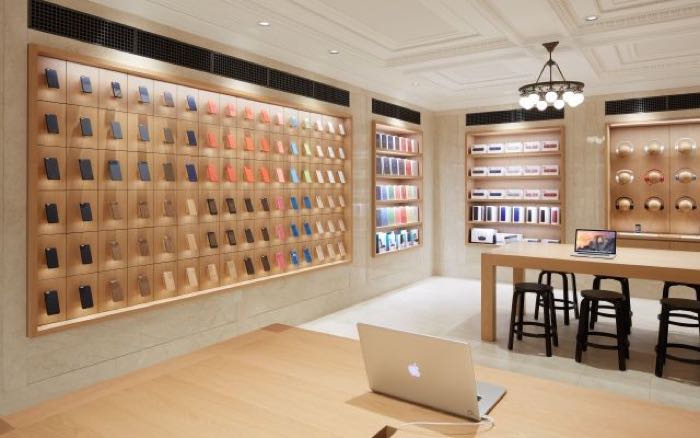 It looks like Apple has plans to give some of its retail stores a ‘premium’ makeover next month, the company’s new store in New York’s Upper East Side recently opened and the interior of the store comes with a more ‘premium’ design that some of Apple’s other stores.

Apple has plans to give more of its retail store a similar look and the company plans to renovate around 20 stores in the US, including their Fifth Avenue store in new York.

The new look for Apple retail stores have apparently been a project that the company’s Chief Design Officer, Jony Ive and Retail Chief, Angela Ahrendts have been working on. 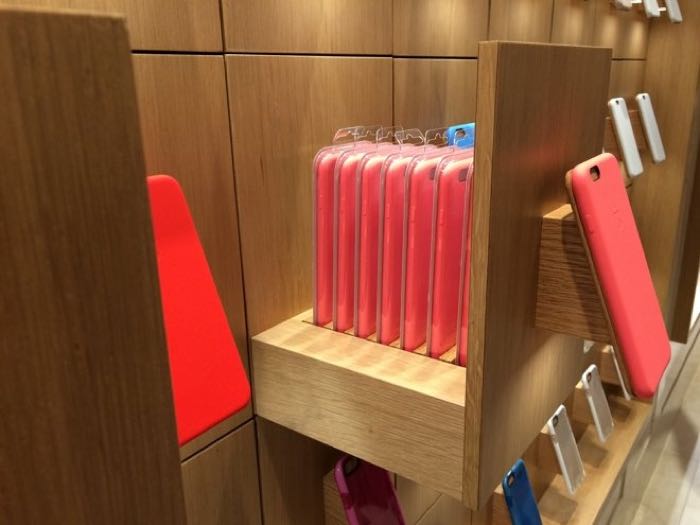 As well as giving some of their retail stores a new look, the company also plans to reduce the amount of items on display for sale in the stores and also make changed to retail packaging.

As yet there are no details on which stores will get the new look first and it is not clear as yet on whether Apple intends to make these changes in all of their stores.